The untitled (khora studies) series is an exploration of the feminine of the electromagnetic spectrum based on the concept of khora derived from Plato’s dialogue Timaeus. 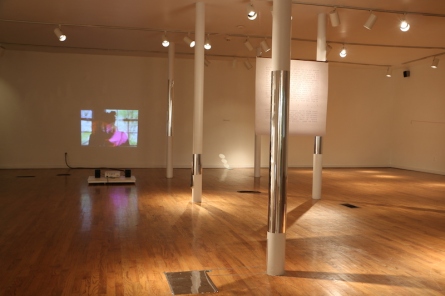 untitled (khora study #5) was produced while in residence at Elsewhere for the series Museum as Instrument curated by Shannon Stratton and Joe Jeffers on July 3, 2015 (Greensboro, NC). Single-channel videos, digital audio.