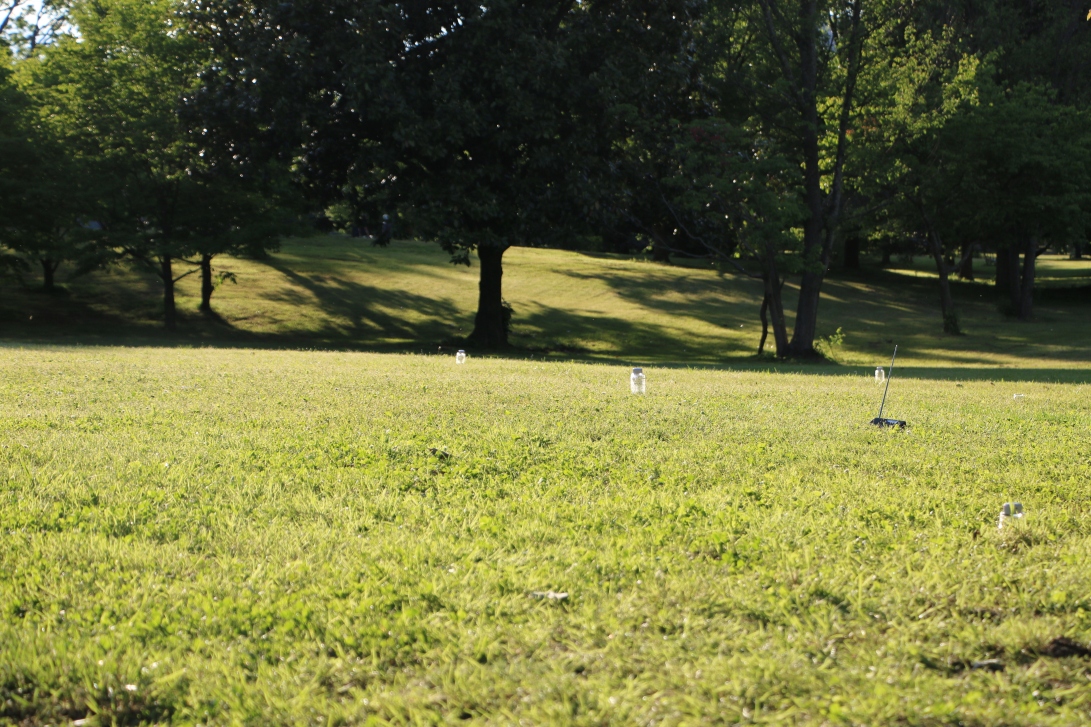 tettix chorus for the unmarked was an anti-monument memorial for those interred without markers in Potter’s Field in Historic Oakland Cemetery in Atlanta, GA. In its current state, Potter’s Field appears as an open grassy knoll – a perfect place to picnic and converse. This picturesque scene hides the complexities of these acres, which are said to hold 7500 people, all resting in unmarked graves. This field is where the city’s poor who could not afford a burial were laid to rest, the travelers passing through were placed, and where African Americans were re-interred from the original acres. A large percentage of the now underground population is made up of children.

tettix chorus for the unmarked fills Potter’s Field with cicada song. The cicada has been a figure of many mythologies, and in ancient Greek, the cicada is tettix, a word the resembles the sound it makes. This creature was a symbol of immortality but also birth, death, and re-birth. According to the story Socrates tells in Plato’s dialogue Phaedrus, the cicada was a messenger to the Muses, relaying humanity’s actions.

In this field visitors can find Civil War ammunition, the remnants of an explosion of munitions trains parked at the Atlanta Rolling Mill, which was destroyed before the Battle of Atlanta. This site is now The Fulton Cotton Mill Lofts and The Stacks. Further, it has also been discovered that the Field exists on a prehistoric Native American site dated circa 4500 BC. Additionally, as told in the Bible, the field that Judas hung himself in after betraying Jesus became the first Potter’s Field, purchased using the silver he was paid but then returned.

Using FM transmitters and receivers and sound-making devices, tettix chorus for the unmarked introduces the cicada’s piercing buzz into the landscape. This acts as both a strange lulling for those souls buried there and a reminder to the living that the cicadas are watching them; actions do not go unnoticed. 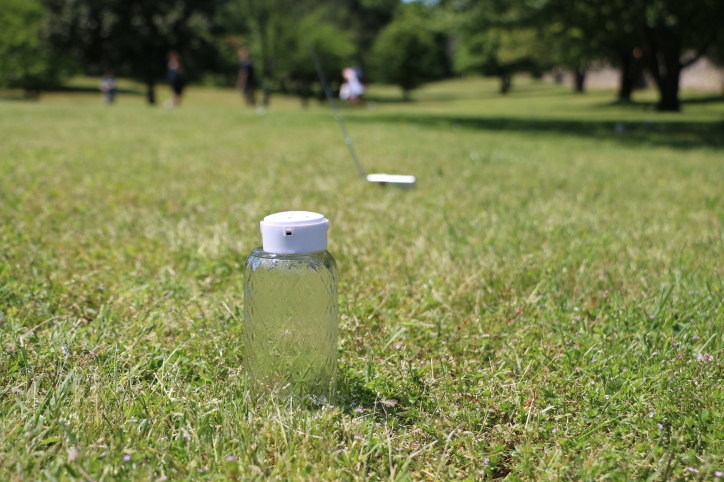 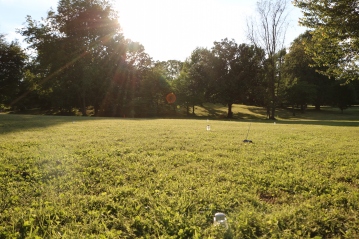 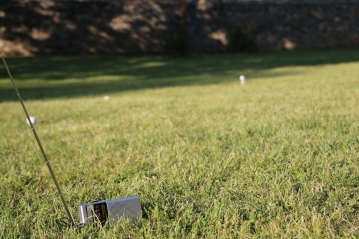 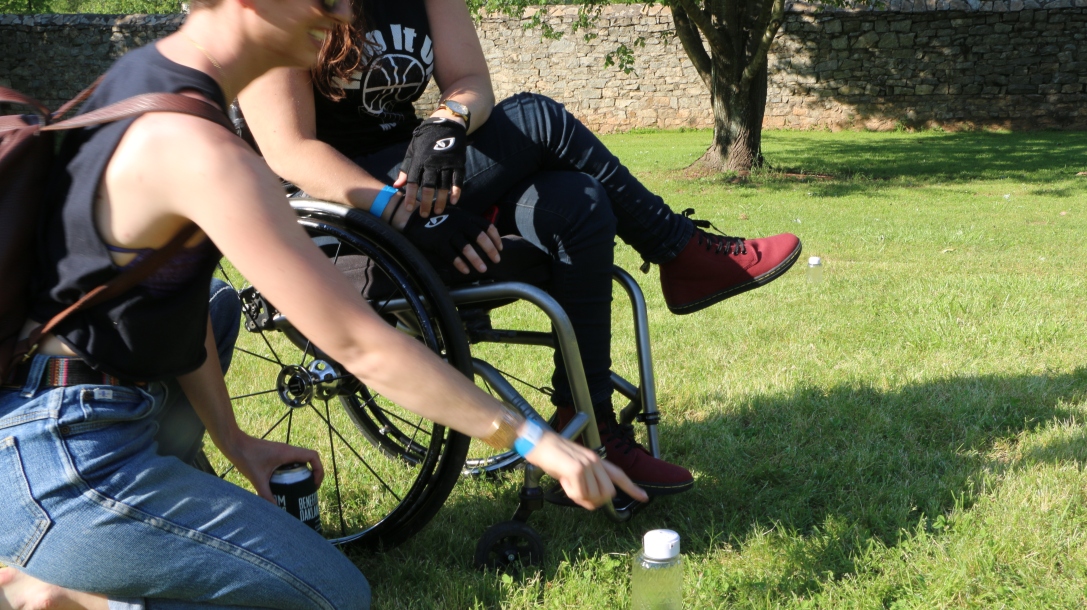 tettix chorus for the unmarked was installed for The Cryptophonic Tour at Historic Oakland Cemetery in Atlanta, GA curated by ROAMTransmissions on May 2, 2015.